5 Home Trend Predictions to Look Out for, According to Pinterest Predicts 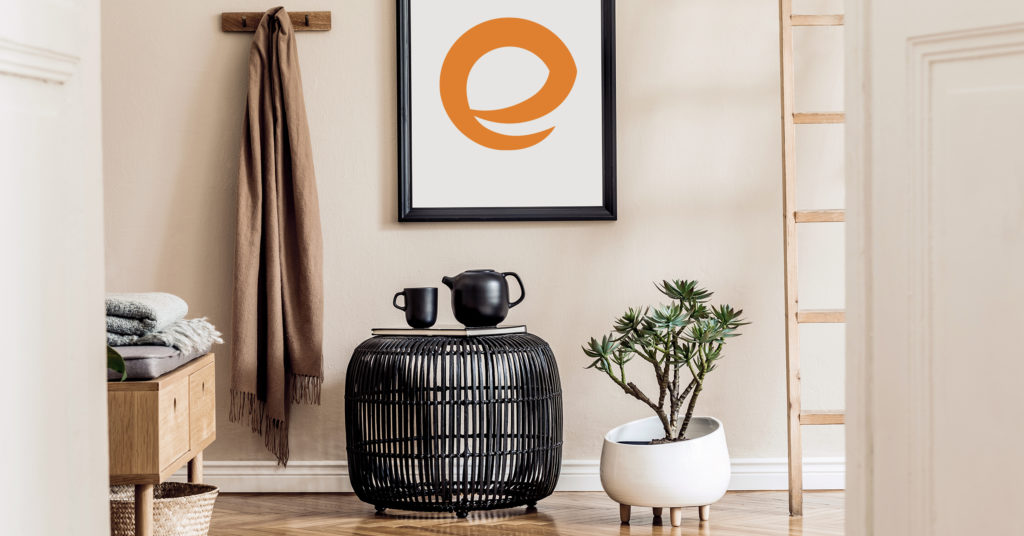 If there’s one thing that everyone loves, it’s being able to stay ahead of the trend curve. And when you’re looking at home trend predictions, there may be no better resource than Pinterest Predicts.

With that in mind, we took a look at the trend forecast report for 2021. Take a look to see which trends you’ll be seeing a lot of this coming year.

Put simply, Pinterest Predicts is a trend report. It covers trends in a variety of categories, including beauty, fashion, home, travel, and finances. While we are most interested in the home category, it is worth noting that you can get other insights from the report as well.

However, in this case, rather than just being able to speak on what trends we’re going to seeing in these verticals, Pinterest claims to be able to use its algorithm to forecast what trends we’ll see in the future.

5 home trend predictions to watch out for in 2021

Now that we’ve let you know a bit more about the report, we can get to the fun part. We went through the biggest home trend predictions in Pinterest’s report and laid them out below for your consideration. Take a look to see which ones resonate with you and which ones you wish got left behind.

LED lighting, especially the kind that allows for bright, neon colors is our first trend for 2021. Popular among Gen Z, moody lighting is the way to go if you’re thinking of giving your bedroom a makeover this year, especially in blue hues.

According to the data, the phrase “blue LED lights bedroom” had a 155% increase in search volume over the last year. Alongside those numbers, the phrase “neon room” was eight times more popular than it was the year prior.

Pinterest advertises this trend as “Kitchen shelves are the new gallery walls.” The image-based social media site predicts that homeowners and renters alike will soon be collecting unique kitchenware to display on their open shelving.

As you might be able to guess after a year of working from home, the kitschy term “cloffice” stands for “closed office.” In this instance, the site is picking up on the fact that people are getting creative when it comes to giving themselves some work-from-home privacy. Pinterest even goes as far to insinuate that one of their home trends predictions is that open floor plans might soon be a thing of the past.

This year, Pinterest asserts that people are carving out time for a special soaking experience. Maybe it’s just a coincidence or maybe it’s the fact that self-care is one of the few luxuries people can invest in during the pandemic, but either way, the site is saying that it might be time to give your bathtub an upgrade.

For those unfamiliar with the word “Japandi,” it’s a hybrid term. In particular, it’s meant to call to mind a mix between the distinctive Japanese and Scandinavian aesthetics. In essence, the aesthetic emphasizes clean lines, neutral color schemes, and calming setups, which is basically everything you could want in your decor and home trend predictions.

By the numbers, in the past year, there was a 100% percent increase in searches for the word “Japandi” itself. However, in addition, there were also increases in adjacent search terms. Specifically, there was a 5x increase in the term “wooden bed design modern” and a 3x increase for the term “neutral color palette earth tones.” 5 Interior Design Trends To Watch Out for in 2021 10 Ways to Give Your Master Bedroom a Makeover